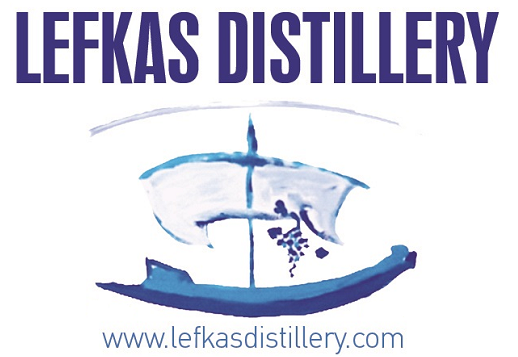 I am of legal drinking age in my location.

The term itself, distil, emanates from the latin ‘destillare’, meaning to drip down. Distillation can be described as a process of separating the component substances from a liquid mixture by selective evaporation and condensation.

An installation for distillation specifically of alcohol, is a distillery. The distillation equipment is a still or an alembic.

Distilling is based on the concept of different substances turning to vapour at different temperatures. This process was known to the ancient Greeks for centuries before the sophisticated stills developed by the chemists of Alexandria.

An early record of distilling wine, according to some scholars, is attributed to Anaxilaus of Thessaly, in the first century BC. Such spirits were used in Dionysian cults when celebrating festivals and religious rituals.

Aristotle states that the Greeks in the 5th century used distillation as a method of transforming sea water into drinking water. The chemists of Alexandria were familiar with the distillation of certain alcoholic drinks, with the use of alembics, before the 6th century AD, in addition to their medicinal, cosmetic perfume production.

In the 10th century AD, at the Greek monasteries of Mt. Athos, where viticulture and wine making was practised and is still as popular there today, the left over grape marc was taken for distillation, thereby creating an ancient form of tsipouro.

Another early written historical recording of making alcohol from wine [similar to producing brandy tsipouro grappa today] is found in a latin alchemist’s script in Salerno, Southern Italy, 1150 AD. It is also noted, that Villeneuve at the French University of Montpellier in 1250 AD, distilled wine and called it ‘eau-de-vie’, “the water of life”.

During the 16th century AD, the prominent alchemist Theofrastus Paracelsus, coined the term ‘alcohol’, thus naming the product of distillation.

Furthermore, in the late 18th century, the first modernization of the alembic still is noted. The French chemist Dr Chaptale in 1780 and Edward Adam in 1805, made other improvements and adaptations that are reflected in the structure of today’s distillery equipment.